Head of the Centre — Dmitri Bondarenko

On the 10th of February there was the session of scientific seminar of International Centre of Anthropology named "Homo sapiens historicus". Our lecturer was Ludomir R. Lozny, Managing Editor, Human Ecology, Hunter College, The City University of New York, with the report "Sphere of authority as an analytical tool to assess the level of political (dis)aggregation".

You could see the record of it on our YouTube channel by the following link:
https://www.youtube.com/watch?v=4faqCdmUYbg 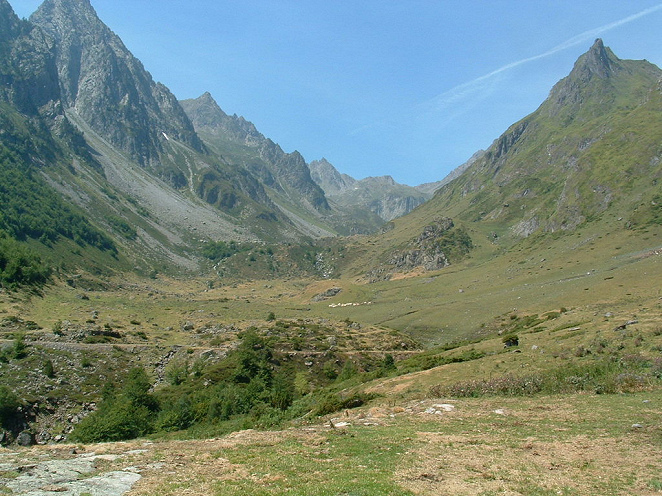