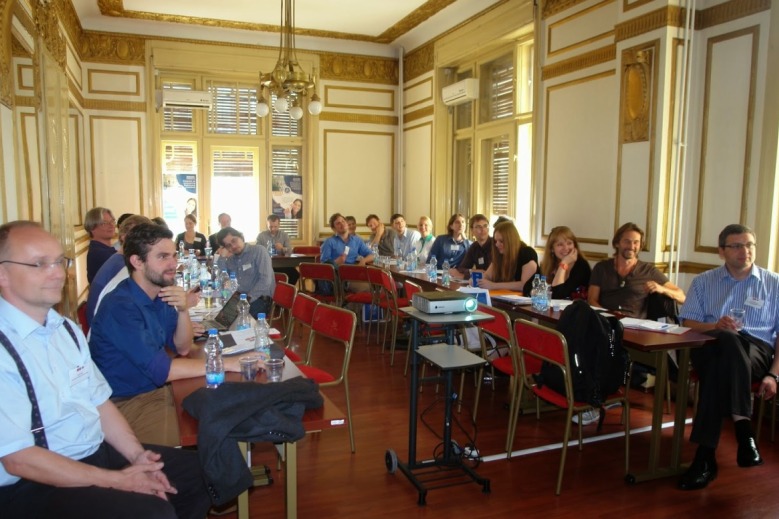 The workshop took place in Belgrade on July 5-6, 2014, where Elena Korchmina and her colleague, Andrey Markevich, presented their analyses of the link between poll taxes in XVIII century Russia (Ryazan province) and modern state formation, and Elena Korchmina and Ilya Voskoboynikov also advocated the theory which states that the quality of government in the Ryazan province in Russia was influenced by noblemen-veterans of Napoleonic wars.