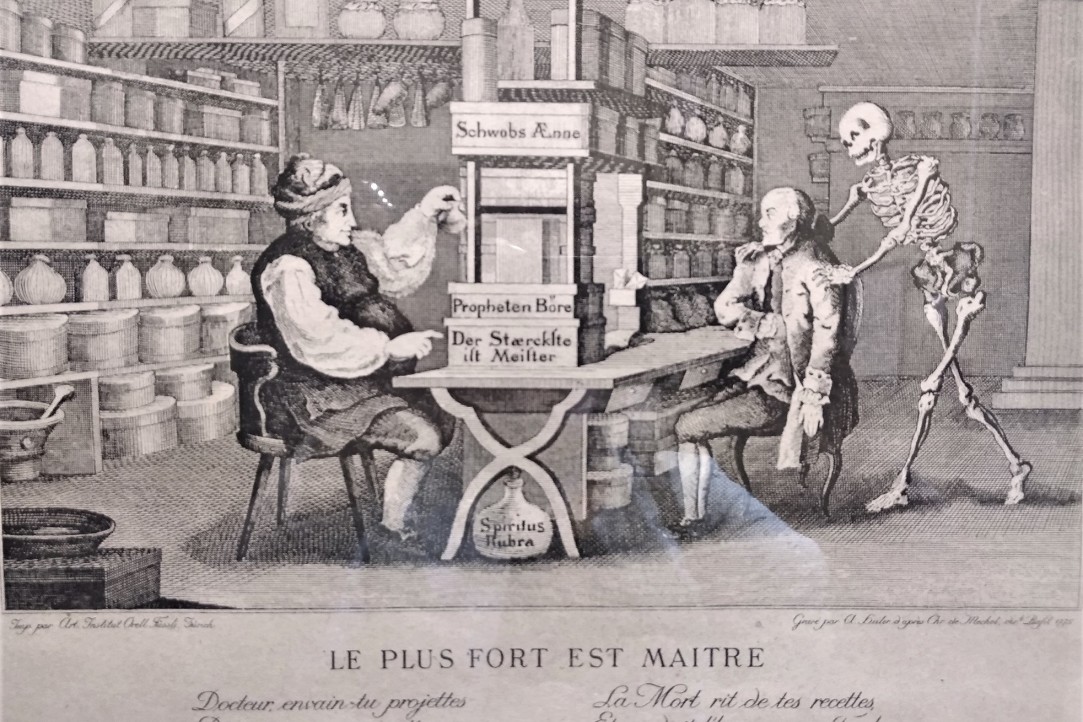 Stalin: New Biography of a Dictator (Yale) by Oleg Khlevniuk (translated by Nora Favorov) has received the second prize of Pushkin House (UK), for the best Russian book in translation. The award, supported by Waterstones and Douglas Smith & Stephanie Ellis-Smith, supports the best non-fiction writing on the Russian-speaking world published for the first time in English in the previous year.
Research&Expertise publications award Research at HSE University
April 27, 2016

Review of the Book by Evgeny Akelev Published in International Journal

The review of the book ‘Povsednevnaia zhizn vorovskogo mira vo vremena Vanki Kaina’ (Daily Life of the Thieves' World in the Time of Vanka Kain) by Evgeny Akelev, Asociate Professor at the School of History, was published in the first issue of the 17th volume of the leading academic journal on Russian history ‘Kritika: Explorations in Russian and Eurasian History’.
Research&Expertise publications
April 14, 2016

The article ‘Lubyanka Square — Monument of an Unresolved Conflict’ by Alexander Makhov, doctoral student at the School of History (Academic Supervisor – Irina Savelieva) was published in the international scientific journal ‘View. Theories and Practices of Visual Culture’.
Research&Expertise publications
December 07, 2015

The paper ‘The Establishment of the Higher Attestation Commission (the VAK) and the Politics of the Bolsheviks in the Sphere of Higher Education in the Late 1920s — Early 1930s’ by Vadim Parsamov, Professor at the School of History, Chief Research Fellow at the Poletayev Institute for Theoretical and Historical Studies in the Humanities, was published in the Italian journal ‘History of Education and Children's Literature’.
Research&Expertise publications research projects
November 29, 2015

The article by Irina Savelieva, Director of the Poletayev Institute for Theoretical and Historical Studies in the Humanities was published in the Chinese journal ‘Social Science Front’.
Research&Expertise publications
October 18, 2015