Article
Perception of strength, attractiveness and aggressiveness of Maasai male faces calibrated to handgrip strength: Evidence from a European sample

Studying the Middle Ages Is Fascinating 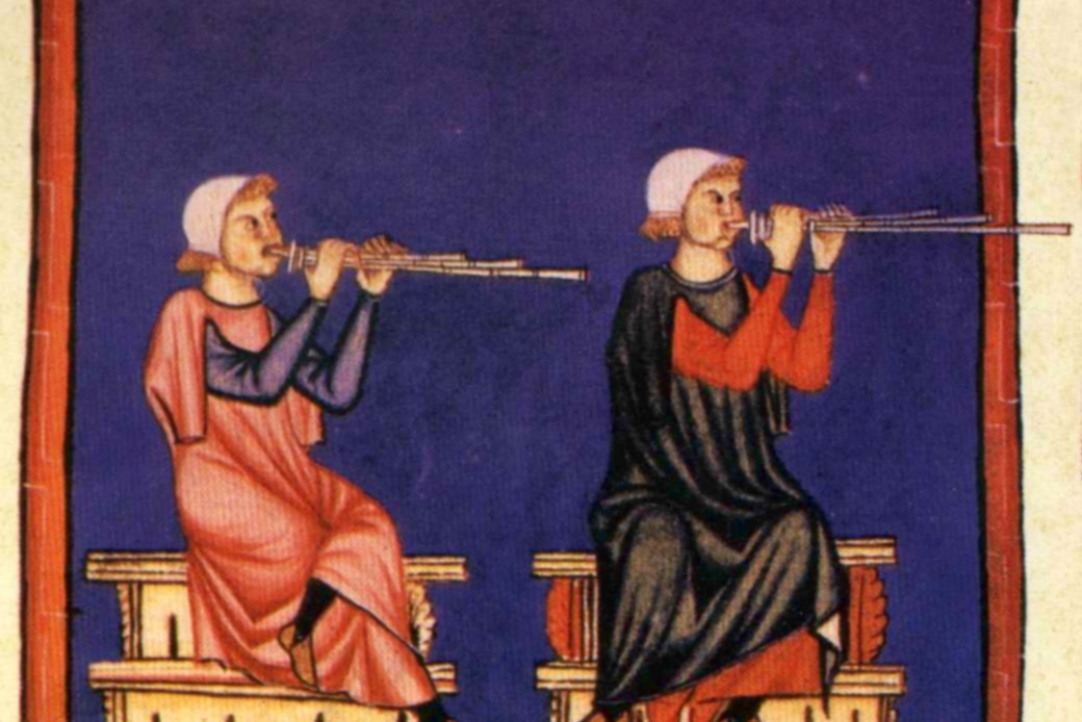 The recently launched Master's Programme in Medieval Studies is the only Master’s degree in Russia fully dedicated to medieval studies. HSE News Service spoke with Juan Sota, a second-year student of the programme, about its unique features, interacting with professors, and his research interests and aspirations.
Admissions international students master's programmes history medieval studies
March 16, 2021 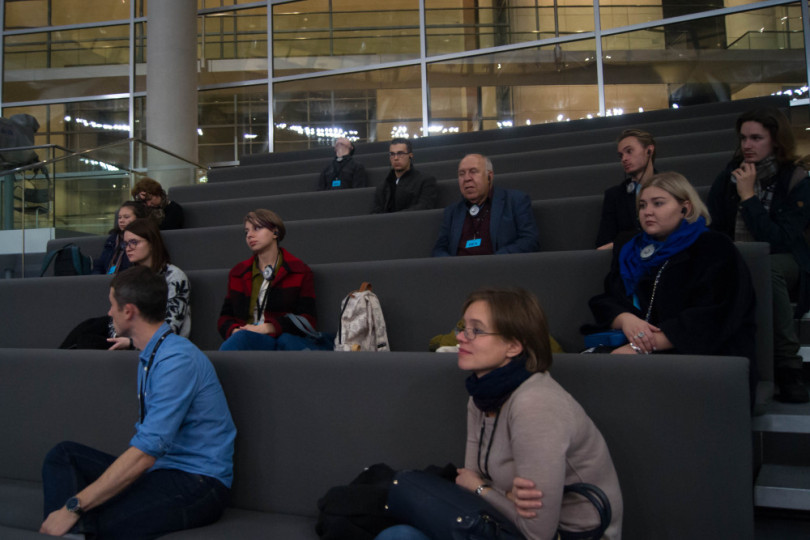 From October 7 - November 12, 2016 a school for undergraduate, graduate and doctoral students organized by the International Centre for the History and Sociology of World War II and Its Consequences was held in Germany. The school was dedicated to issues of memorialization and commemorating victims of terror and was led by the Centre’s Director Oleg Budnitskii. The trip was organized with the support of the Friedrich Ebert Foundation.
Education students Germany history international cooperation
November 21, 2016

This April, Microhistory Days took place at HSE. The event coincided with the visit to the School of History of Prof. Sigurður Gylfi Magnússon (Reykjavík Academy in Iceland) and Dr. István Szijártó (Loránd Eötvös University, Budapest), renowned experts in microhistory, founders of the Microhistory Network, and authors of What is Microhistory? Theory and Practice, a comprehensive analytical monograph.
Research&Expertise HSE guests history HSE April Conference on Economic and Social Development
May 17, 2016

An international school of young historians, ‘Russian – Polish Entangled History: Scientific Reconstruction and Reflection in the Collective Memory’, took place in April at the School of History (HSE Moscow). Undergraduate and master’s students from HSE and the University of Warsaw took place in the event. Alexander Kamensky, Andrey Iserov, Dariusz Klechowski, Director of the Polish Cultural Centre in Moscow, and Leonid Gorizontov, who lead the organization of the Russian-Polish meeting.
Education students short-term programmes history
May 11, 2016
1 2