subscribe to our events
Events
Oct 6 2022 – Oct 7 2022
International scholarly conference "World War II on Trial: The Prosecution of War Criminals and Collaborators in the USSR" AN OPEN CALL
All events
Publications
Book

Article
Antisemitism and the Russian Revolution

Medieval Russian History through the Eyes of American Historian 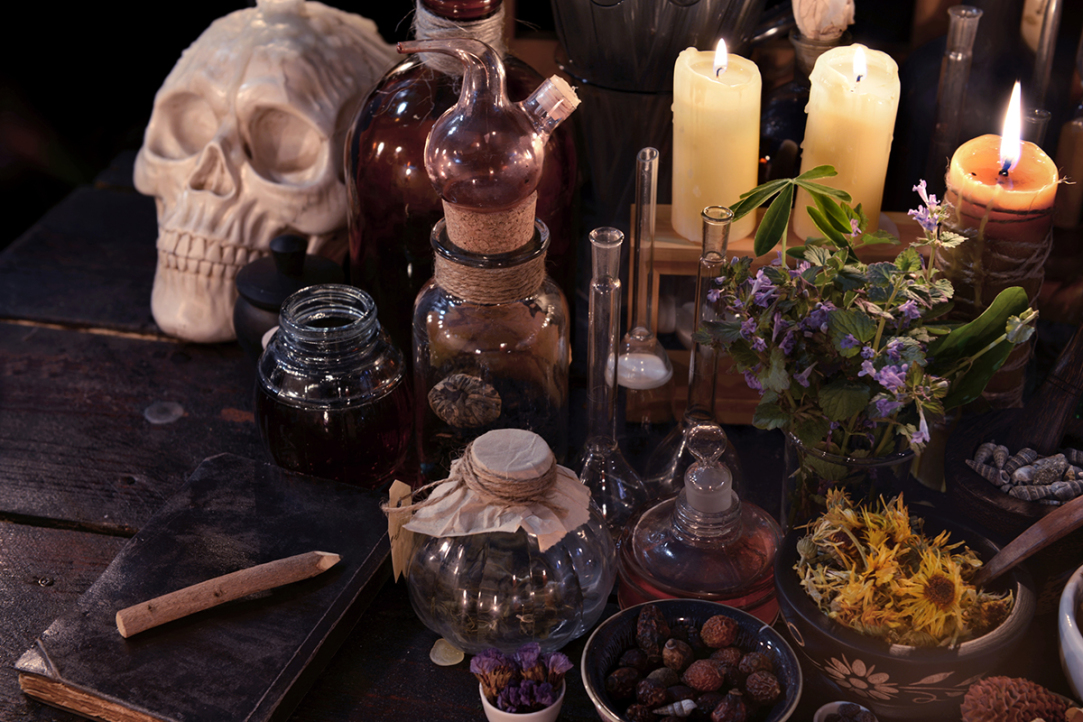 On June19,Valerie Kivelson, Professor of History at the University of Michigan, conducted an online workshop ‘How to Draw Hatred? The Litsevoi Letopisnyi Svod and Depictions of Religious Others’. It was organized by HSE Cenre for Medieval Studies within the series of discussions on medieval Russia.She spoke with HSE News Service about the seminar, her attitude to historical research, and having online discussions instead of live meetings.
Research&Expertise HSE guests medieval studies
June 23, 2020

This April, Microhistory Days took place at HSE. The event coincided with the visit to the School of History of Prof. Sigurður Gylfi Magnússon (Reykjavík Academy in Iceland) and Dr. István Szijártó (Loránd Eötvös University, Budapest), renowned experts in microhistory, founders of the Microhistory Network, and authors of What is Microhistory? Theory and Practice, a comprehensive analytical monograph.
Research&Expertise HSE guests history HSE April Conference on Economic and Social Development
May 17, 2016

On April 17 Jay M. Winter, Professor of History at Yale University spoke on ‘Shell Shock in the First World War and after’. The event was organized by Poletayev Institute for Theoretical and Historical Studies in the Humanities.
Research&Expertise HSE guests Reporting an event