Presentation by Ben Eklof in IGITI 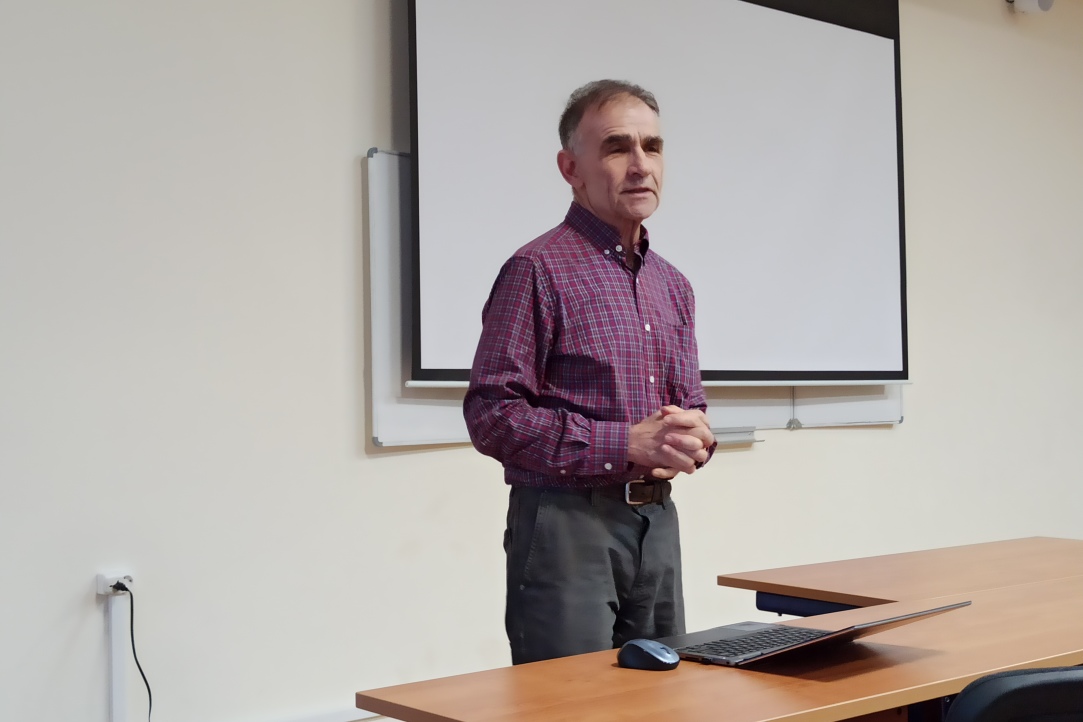 On March 12, a seminar of IGITI Centre for University Studies was held. IGITI Chief Research Fellow and Professor of History at Indiana University Ben Eklof presented a paper "Seeing Like a State? Local Governance and State-Society Relations in Provincial Russia Through the Lens of the School". See the abstract.
Research&Expertise conferences & seminars research projects Reporting an event Poletayev Institute for Theoretical and Historical Studies in the Humanities
March 12, 2020 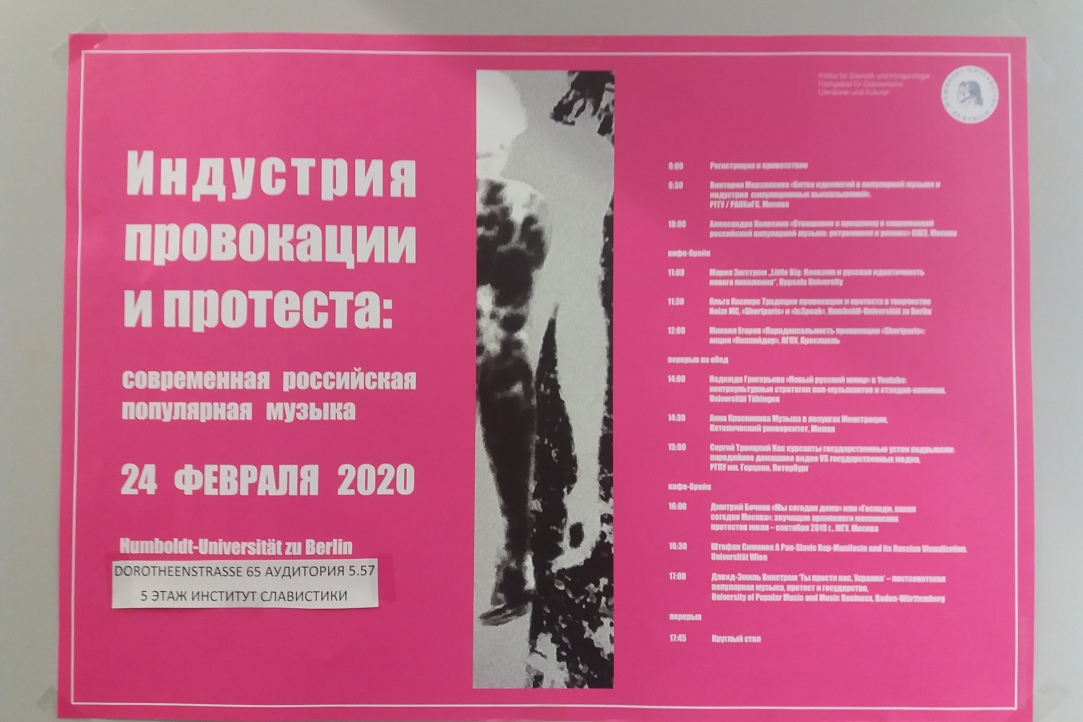 On February 24, IGITI senior research fellow Alexandra Kolesnik participated in a conference "The industry of provocation and protest: contemporary Russian popular music", which was held in the Humboldt University of Berlin.
Research&Expertise conferences & seminars research projects Reporting an event Poletayev Institute for Theoretical and Historical Studies in the Humanities
February 26, 2020

Alexander Dmitriev, Associate Professor at the School of History, Leading Research Fellow at the Poletayev Institute for Theoretical and Historical Studies in the Humanities took part in the International Conference ‘Roman Jakobson: Linguistics and Poetics’, organized by the University of Milan and the University of Eastern Piedmont.
Research&Expertise conferences & seminars research projects
November 29, 2015

Irina Mahalova, Elena Krivtsova, and Viktoria Pletselman on Their Participation in ‘WWII and the Catastrophe of Jewish People’ Seminar

The seminar was organized by the Yad Vashem International School for Holocaust Studies in collaboration with The International Centre for the History and Sociology of World War II and Its Consequences and took place from November 2nd – 9th, 2015, in Jerusalem, Israel.
Research&Expertise conferences & seminars
November 19, 2015

The Poletayev Institute for Theoretical and Historical Studies in the Humanities (IGITI) held an international conference on 29-30 October 2015 on ‘Biological Concepts, Models, and Metaphors in Social and Human Sciences’. This meeting continues a series of international workshops and conferences organized by the Center for the History of Ideas and Sociology of Knowledge in 2013-2014. This year conference focuses on persistent yet troubled relations between social and life sciences, first of all biology, from the early period of their development in the mid-19th century until today.
Research&Expertise conferences & seminars Reporting an event
November 05, 2015

How Are Human Sciences and Sociology and the Humanities Related? The Debate Continues

The Poletayev Institute for Theoretical and Historical Studies in the Humanities (IGITI) held an international conference on 29-30 October 2015 on ‘Biological Concepts, Models, and Metaphors in Social and Human Sciences’. For two days, Russian, European and American researchers discussed the relations between social sciences and the humanities and various life sciences. This topic arises largely in the light of the recent boom in genetics, medicine and biology which have led academics to reconsider previous concepts of boundaries and connections between disciplines.
Research&Expertise conferences & seminars Reporting an event humanities sociology
November 02, 2015