'I Gulped down Ginzburg’s Article with Greedy, Insatiable Pleasure'

On 1st to 3rd June, the remarkable Italian historian and one of the founders of microhistory, Carlo Ginzburg will give a series of open lectures at the HSE. Professor Ginzburg has been invited to Moscow by the Poletayev Institute for Theoretical and Historical Studies in the Humanities (IGITI). His translator, Professor at the School of Philosophy, Sergey Kozlov spoke to the HSE News Service about how he was inspired to translate Ginzburg’s work into Russian which led to them becoming firm friends.
Research&Expertise open lectures
May 27, 2015 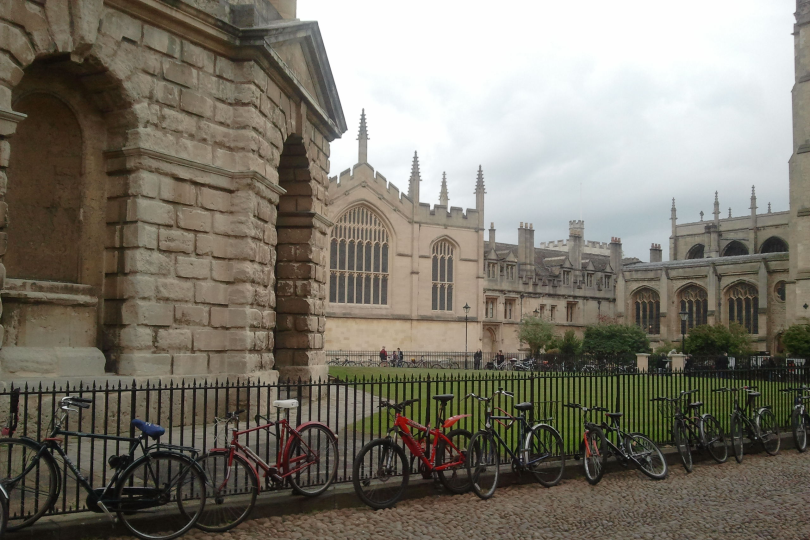 From April 24 – 26th, 2015, an international academic conference ‘Identity, Ethnicity and Nationhood before Modernity: Old Debates and New Perspectives’ took place at the University of Oxford. The event was organized by the Oxford Research Centre in the Humanities (TORCH).
Research&Expertise professors conferences & seminars Reporting an event Old Rus

On April 21 a lecture by Dr Stella Rock on 'Post-secular’ Europe through the Lens of Pilgrimage' took place at Poletayev Institute for Theoretical and Historical Studies in the Humanities.
Research&Expertise expertise research projects Reporting an event
April 22, 2015

On April 17 Jay M. Winter, Professor of History at Yale University spoke on ‘Shell Shock in the First World War and after’. The event was organized by Poletayev Institute for Theoretical and Historical Studies in the Humanities.
Research&Expertise HSE guests Reporting an event
1 2 3 4 5