subscribe to our events
Events
Dec 31
Call for papers for the International Conference “Emotions and Feelings in American Cultures” (Moscow, April 5 – 6, 2022)
All events
Publications
Book
Challenging Authorities: Ethnographies of Legitimacy and Power in Eastern and Southern Africa

Article
The Fiscal Economy of Good Government. Past and Present

Book chapter
A Tangle of Memory: The Eternitate Memorial Complex in Chişinău and History Politics in Moldova
In press

Irina Mahalova, Elena Krivtsova, and Viktoria Pletselman on Their Participation in ‘WWII and the Catastrophe of Jewish People’ Seminar

The seminar was organized by the Yad Vashem International School for Holocaust Studies in collaboration with The International Centre for the History and Sociology of World War II and Its Consequences and took place from November 2nd – 9th, 2015, in Jerusalem, Israel.
Research&Expertise conferences & seminars
November 19, 2015

The Poletayev Institute for Theoretical and Historical Studies in the Humanities (IGITI) held an international conference on 29-30 October 2015 on ‘Biological Concepts, Models, and Metaphors in Social and Human Sciences’. This meeting continues a series of international workshops and conferences organized by the Center for the History of Ideas and Sociology of Knowledge in 2013-2014. This year conference focuses on persistent yet troubled relations between social and life sciences, first of all biology, from the early period of their development in the mid-19th century until today.
Research&Expertise conferences & seminars Reporting an event
November 05, 2015

How Are Human Sciences and Sociology and the Humanities Related? The Debate Continues

The Poletayev Institute for Theoretical and Historical Studies in the Humanities (IGITI) held an international conference on 29-30 October 2015 on ‘Biological Concepts, Models, and Metaphors in Social and Human Sciences’. For two days, Russian, European and American researchers discussed the relations between social sciences and the humanities and various life sciences. This topic arises largely in the light of the recent boom in genetics, medicine and biology which have led academics to reconsider previous concepts of boundaries and connections between disciplines.
Research&Expertise conferences & seminars Reporting an event humanities sociology
November 02, 2015 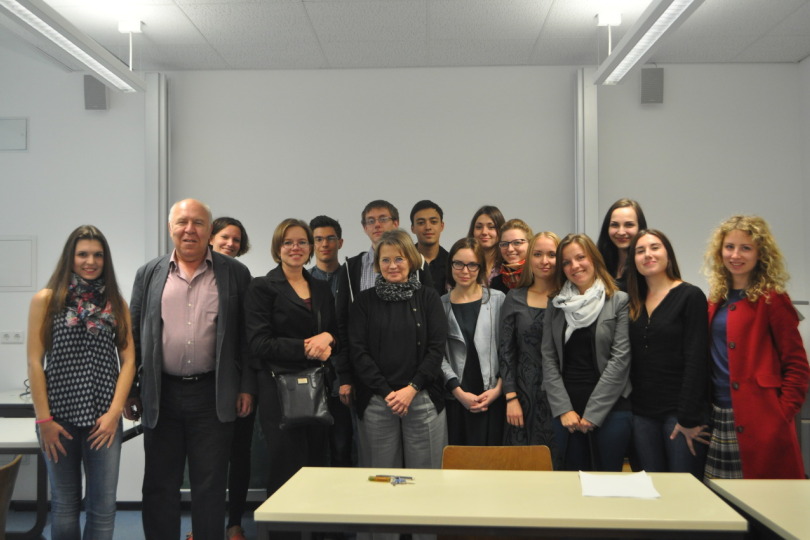 From October 1 – 7th, 2015, HSE students and graduates in history participated in an extramural school headed by Professor Oleg Budnitsky on ‘Forced Labour during WWII: Analysis of Documents and International Exchange of Experience’ in Berlin, Germany.
Education students Reporting an event partnerships master's programmes Centre for the History and Sociology of World War II and Its Consequences
October 22, 2015

The article by Irina Savelieva, Director of the Poletayev Institute for Theoretical and Historical Studies in the Humanities was published in the Chinese journal ‘Social Science Front’.
Research&Expertise publications
October 18, 2015 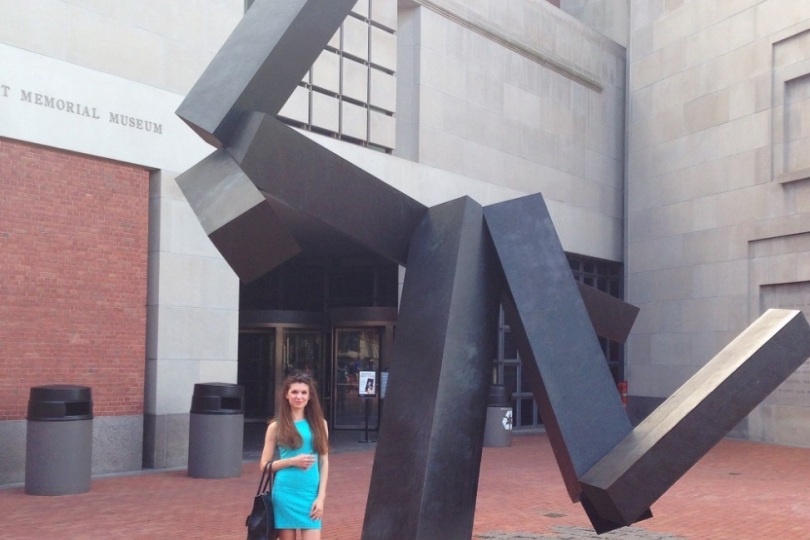 HSE history students Elena Krivtsova and Alexandra Maslova shared their impressions of an internship they completed at the Holocaust Museum in Washington, DC, USA, which was organized by the International Centre for the History and Sociology of World War II and Its Consequences.
Education students Holocaust internship

HSE has held its post-graduate humanities summer school 'History in the First Person: From Antiquity to Our Time'. The summer school was dedicated to texts written or recorded in the first person, as well as to various methods for analysing them. The school’s organizers and participants spoke with the HSE news service about what ego texts are, how representatives of different disciplines work with them, and how French methodology differs from Russian.
Education Reporting an event history summer schools
September 02, 2015
1 2 3 4 5 6 7 8 9