subscribe to our events
Events
Dec 31
Call for papers for the International Conference “Emotions and Feelings in American Cultures” (Moscow, April 5 – 6, 2022)
All events
Publications
Book
Challenging Authorities: Ethnographies of Legitimacy and Power in Eastern and Southern Africa

Article
The Fiscal Economy of Good Government. Past and Present

Book chapter
A Tangle of Memory: The Eternitate Memorial Complex in Chişinău and History Politics in Moldova
In press 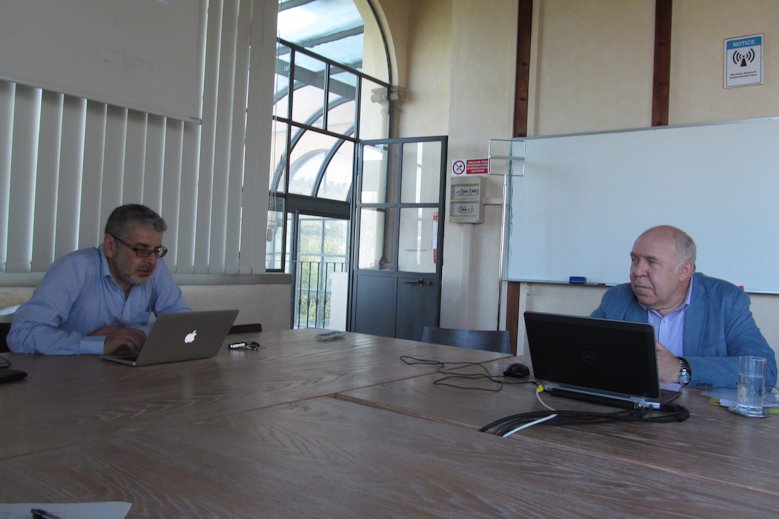 On April 1, 2015 Oleg Budnitskii, Professor at the School of History and HSE Honorary Professor delivered a lecture on ‘Women in the Red Army, 1941–45’ at the colloquium of the History Department of the European University Institute (Florence).
professors expertise discussions ideas & experience research projects Reporting an event partnerships
April 08, 2015

'Be Prepared to Be Less Attached to What You Wrote Yesterday'

Vladimir Unkovski-Korica, Assistant Professor in History, is completing his monograph  The Economic Struggle for Power in Tito’s Yugoslavia: From World War II to Non-Alignment . It is in the process of being published by I.B. Tauris. The HSE Look talked to Unkovski-Korica about his topic and the highs and lows of the writing process.
Research&Expertise professors The HSE LooK
March 27, 2015

On the 10th March at King’s College London, the IOSPE 3 project involving Russian French and British funding and researchers presented the electronic version of Volume V of Byzantine Inscriptions from the Northern Black Sea.
Research&Expertise Reporting an event partnerships
March 14, 2015

Understanding Our Own History by Learning about Another’s

‘As Long as We Think about the Middle Ages as a Dark Time, We Will Remain Dark Ourselves’ 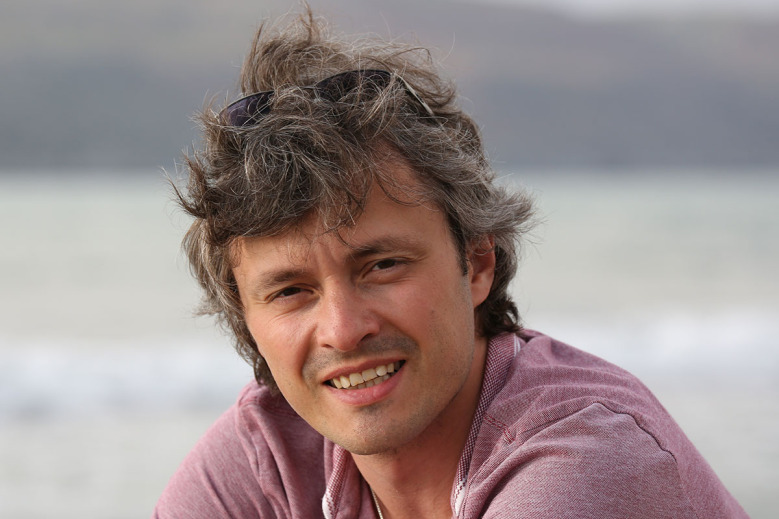 Every era builds its own version of the Middle Ages, and the modern age is no exception. Oleg Voskoboynikov, the youngest full professor at the Higher School of Economics, talks about the reason for the popularity of metaphors that refer to that era, why the ‘Suffering Middle Ages’ group on 'VKontakte' is not the same thing as medieval studies and how the desire to be different from everyone else can lead a student to study the Middle Ages.
On Campus professors ideas & experience medieval studies Middle Ages
February 12, 2015

The article ‘Academic Historians in Russian Media: A Selfie-session’ by HSE Professor Irina Savelieva and postgraduate student Zarina Gatina has been published in the journal of the Polish Academy of Sciences ‘Rozprawy z Dziejów Oświaty’ (p. 11-32). This article is based on an interview and concerns the study of non-academic forms of historical knowledge.The article ‘The Time of ‘Bubbles’, or on the Phenomenon of Academic Attestation in post-Soviet Russia’ by HSE Lecturer Kira Ilina has also been published in the journal (p.33-50). Her research is dedicated to the ‘bubble’ system of post-Soviet academic attestation.
January 29, 2015

Article by Irina Savelieva ‘Two-Faced Status of History: Between the Humanities and Social Sciences’ Published

The article ‘Two-Faced Status of History: Between the Humanities and Social Sciences’ (83/HUM/2015) by Irina Savelieva, Professor at the Faculty of History was published in a series of working papers ‘Humanities’. The author explains why history has not become a ‘real’ social science, although historians who represent the most advanced trends within the discipline aspired to this. Read more
January 21, 2015

The article ‘Popular Knowledge Of The Past In Discussions On A City Online Forum’ (WP BRP 78/HUM/2014) by Alexander Makhov, Postgraduate Student at the Faculty of History was published in a series of working papers ‘Humanities’. The article covers the analysis of the past in discussions during a city online forum. The author tries to conceptualize the nature of popular knowledge. Read more
December 13, 2014

The article 'To Invent Or Copy: Ethnic And Spatial Images Of The Pre-Photographical Epoch' (WP BRP 77/HUM/2014) by Elena Vishlenkova, Professor at the Faculty of History was published in a series of working papers ‘Humanities’. The research is dedicated to theoretical aspects of visual culture and national imagination analysis in Russian Empire from the second half of the 18th century to the first third of the 19th century. Read more
December 11, 2014

Associate Professor at the Department of Social History Oleg Voskoboynikov has won the Humanities Prize 2014 for his translation into Russian of French art historian Roland Recht’s Le croire et le voir: L'art des cathédrales, XIIe-XVe siècle (Believing and Seeing, The Art of Gothic Cathedrals) in a volume published by the HSE Publishing House. The prize was awarded by the French Ambassador to Russia, Jean-Maurice Ripert who signed a certificate at the ceremony for the winner to travel to France.
December 04, 2014
1 2 3 4 5 6 7 8 9